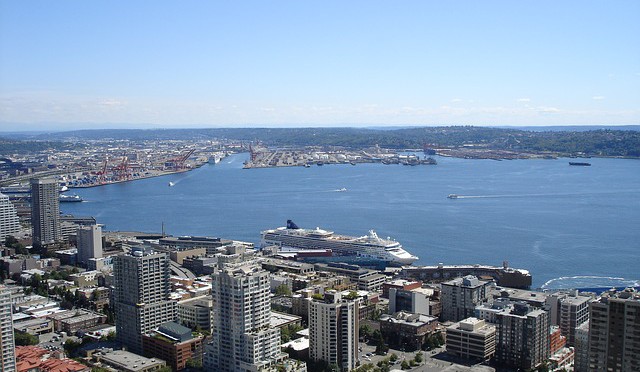 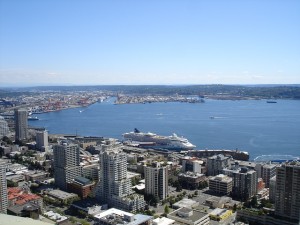 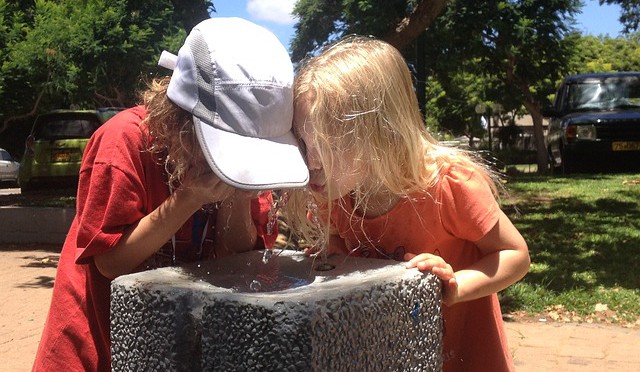 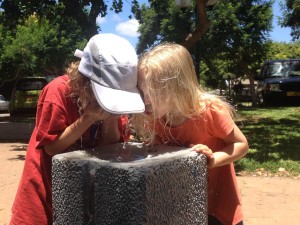 The Washington Post, using NASA data, is reporting that the planet is indeed running out of water at rates that are frightening.

According to NASA satellite data, on a worldwide basis, more fresh water is being taken out of aquifers than is going into them. This means that our planet’s water supply has hit levels that are not sustainable in the long-term.

“The situation is quite critical,” said Jay Famiglietti, senior water scientist at NASA’s Jet Propulsion Laboratory in California and principal investigator of the University of California Irvine-led studies.

Of course, the California drought makes matters much worse, as it’s being reported that 60% of current water use there comes from aquifers – and that rate is expected to increase by the end of the year.

Read more from the Washington Post and see the  NASA satellite data for yourself.

Do you know that RainBank is a RWC leader in the Pacific Northwest? To learn more about Rainwater Collection Systems, you can also visit ARCSA (American Rainwater Catchment Systems Association). 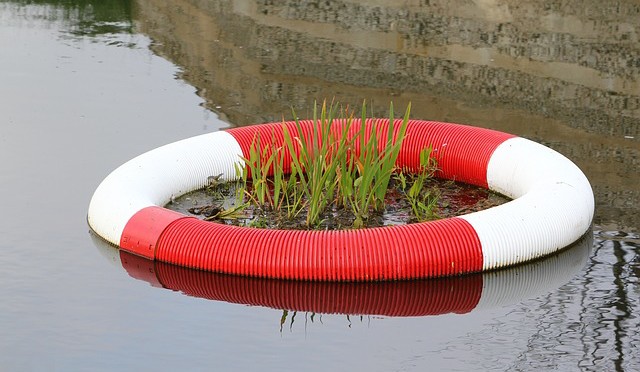 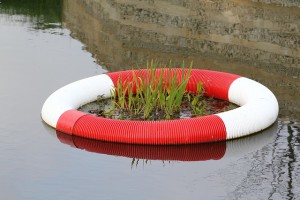 With the current drought emergency declared by Governor Inslee in May, RainBank Rainwater Systems has seen an increase in inquiries about designs and installations for rainwater collection systems from all over the Puget Sound region.

Seattle is topping the list of new customers who are either expanding existing systems, or are first time customers looking into design and installation. Even though Seattle Public Utilities has said they do not expect to see any water rationing, others are looking into that possibility. We all can do our part to conserve the municipal water supplies by only irrigating in the evening and having our cars washed at a facility that recycles its wash down water. Another way to conserve water is by checking for water leaks in our homes and businesses and teaching our families simple conservation techniques.

Of course, installing a rainwater catchment system will help conserve water, reduce stormwater runoff, and protect our lakes, streams, wetlands and aquifers for future generations. Seattle has a unique opportunity to lead the nation in water conservation due to our climate. With 36 inches of average annual rainfall including 3.5 inches average summer rainfall a well-designed system can produce and store enough water to support an average household. Here in Seattle, we do not see extreme cold temperatures during the winter months, so freeze protection of tanks and plumbing is relatively easy to address. Washington State Ecology has determined through study that most roof materials are safe for collecting rainwater for household use. King County Health is proactive in rainwater collection regulations and code writing.

Whether a small system designed for supplementary use, or a large system for whole house demand is desired – any amount of conservation can be achieved.