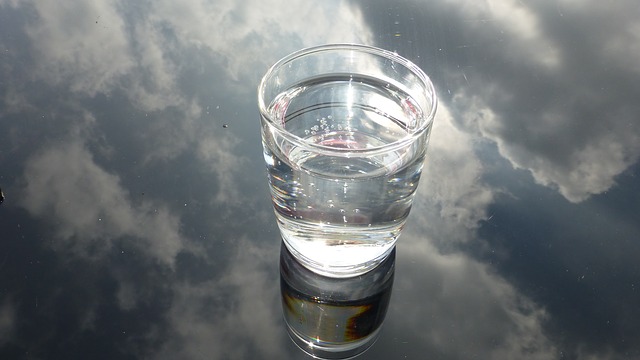 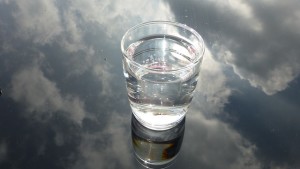 Does Your Installer Follow Plumbing Codes for Rainwater Collection?

credits every year to retain their status. Members include a host of professionals in engineering, microbiology, plumbing professionals and industry leaders, who have additional opportunities for development through networking, workshops, and conferences. ARCSA professionals are the leaders in the rainwater collection industry.

Be sure to hire only the best for your RWC design and installation to assure your system is designed and installed correctly, and meets plumbing code and adheres to safe practices.

For a listing of Accredited Professionals in you area please contact www.arcsa.org. 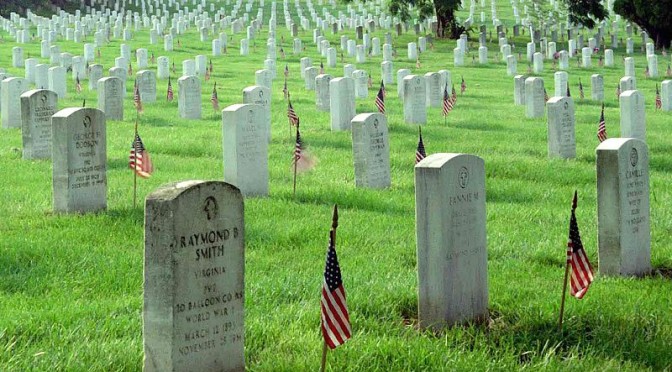 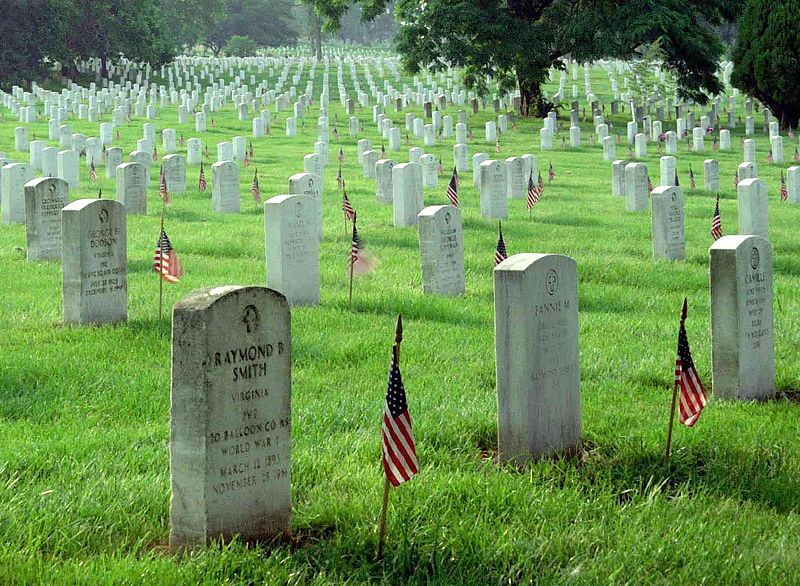 RainBank Rainwater Systems honors all US vets and their families on this Memorial Day .

We thank you for your service and sacrifice.

We are always indebted and grateful. 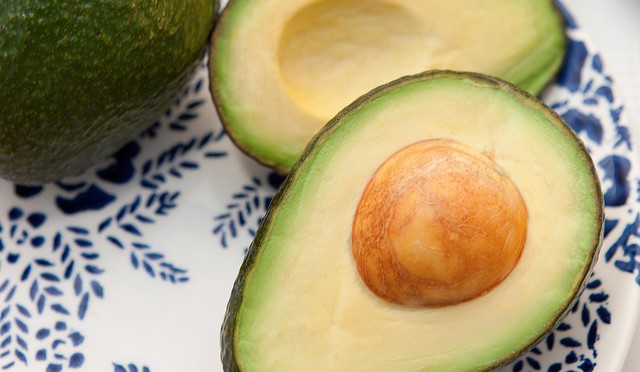 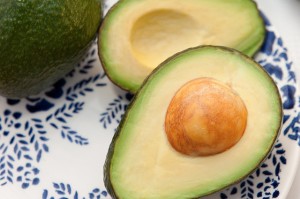 Have you ever thought about how much water it takes to produce the foods we eat, that are grown in the United States?  Many of these come from drought-ridden California, where water is a vital component to support its agricultural industry.

The New York Times published a list, which calculates the average amount of water that is needed to produce an average serving of some of our favorite and necessary (who can live without avocado?) foods. 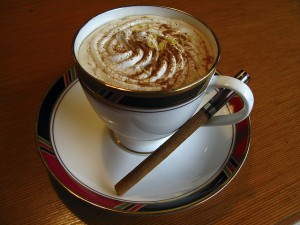 According to the article, these foods are among the highest amount of water needed:

What are the choices? Do we eat less of these foods? Should we seek to eat foods imported from other countries, or should we substitute foods that use less water to produce?

The story also lists foods that require less water to produce, like:

Click here to see the rest of the artistically, but simply laid out story.

In the end, we have choices. The question is, which are best for a sustainable future?