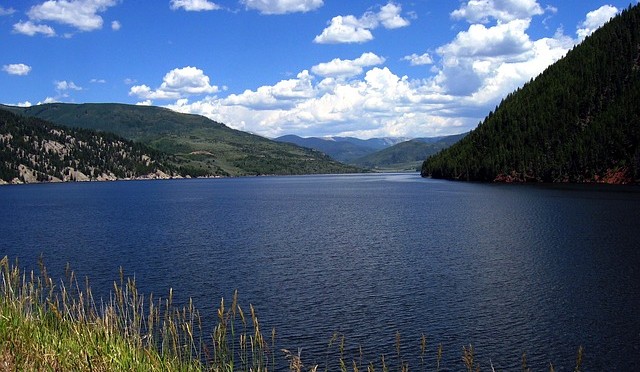 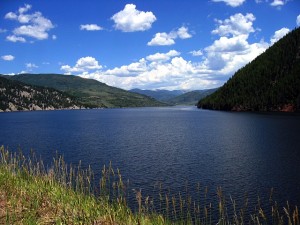 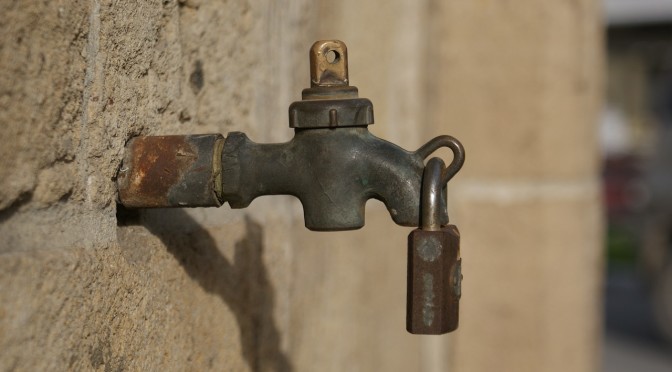 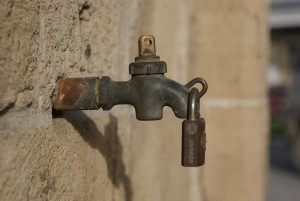 Water is vital to public health, maintaining our environment and preservation of quality of life. We simply can’t live without water. Our nation’s public water system infrastructure is in dire need of upgrading. Many systems are so old that the maintenance costs are beginning to overtake the cost of replacement.

The EPA offers funding for low interest loans to public water systems. According to a Washington Times article, ‘The U.S. Environmental Protection Agency projects it will cost $384 billion over 20 years just to maintain the nation’s existing drinking water infrastructure. Replacing pipes, treatment plants and other infrastructure, as well as expanding drinking water systems to handle population growth, could cost as much as $1 trillion.”

Furthermore, the article goes on to note that in spite of demand, more than $1 billion sits, unspent, in a funding pool managed by the largest federal aid program for drinking water improvements, the Drinking Water State Revolving Fund, (as reported after a review by The Associated Press).

Why would available funding to improve public water systems, necessary for public health and a strong economy, be left sitting in government accounts? According to CNBC, “Project delays, poor management by some states and structural problems have contributed to nearly $1.1 billion in congressional appropriations sitting unspent in Drinking Water State Revolving Fund accounts as of Aug. 1.”

Adding to the muck, the money that is being tapped is largely used for services associated to drinking water, but not infrastructure improvements. The CNBC article goes on to report “About 1 in 5 dollars in recent years has gone to purposes such as paying the salaries of state employees and contractors. Those expenses are allowable but leave less for the repair and replacement of leaky pipes, deteriorating treatment plants and century-old storage tanks.”

So, while funding is available for municipal and county water systems improvement, almost 20 percent of the money drawn from this grant pool is currently being used to pay for administrative costs, leaving less money available for the $1 trillion estimated that will be needed across the board – for just water infrastructure improvements, not inclusive of roads, bridges, energy, etc. 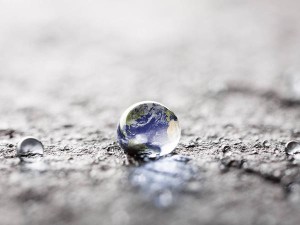 Do you know that up to 60% of the human adult body is water?

According to H.H. Mitchell, Journal of Biological Chemistry, the brain and heart are composed of 73% water, and lungs are about 83%. The skin contains 64% water while muscles and kidneys are 79%. Even bones are a watery 31%.

With that said, here are some important facts about current limited global water availability:

Water is a limited resource; it is not infinite. What each of us does in the world and how we live affects our water supply. We can make a difference. We can take steps globally to protect our water resources by simple conservation techniques. 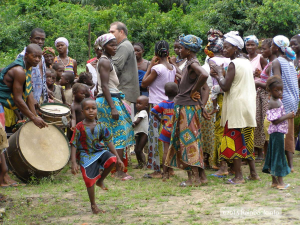 Education is the key to protecting the water supply in developing countries and industrial countries as well. Non-profit organizations such as Bank on Rain are spreading the word about rainwater collection and teaching conservation techniques to those who do not have a clean source of drinking water.

Ken Blair, president of RainBank Rainwater Systems is a lifetime member of ARCSA. The Mission of the American Rainwater Catchment Systems Association is to promote sustainable rainwater harvesting practices to help solve potable, non-potable, stormwater and energy challenges throughout the world.