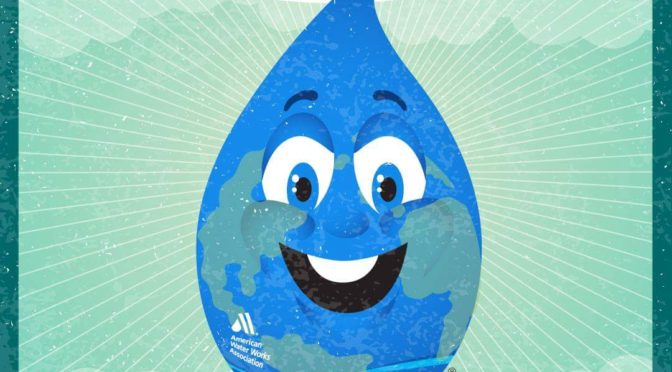 Earth Day is a celebration of our planet and a reminder to practice sustainability every day.

Earth Day, for me, is a time for reflection of accomplishments and future goals in our stewardship of our planet.

To stimulate progressive action in conservation of our natural habitat.

To encourage others to adopt sustainable practices of our limited resources.

To pledge involvement and commitment of ourselves in improving awareness and policy.

To teach others the benefits, socially and economically of sustainability.

To work with all to protect our earth.

After all it is up to us as inhabitants. 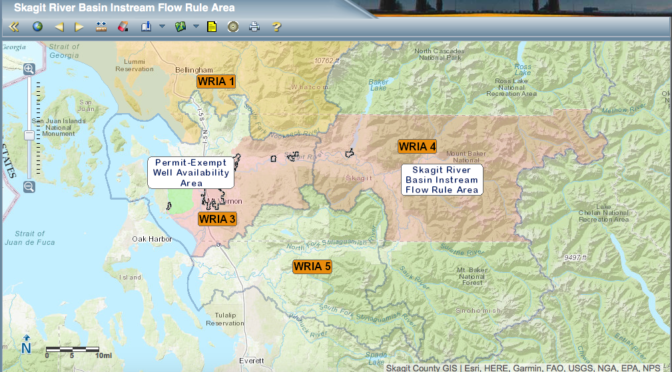