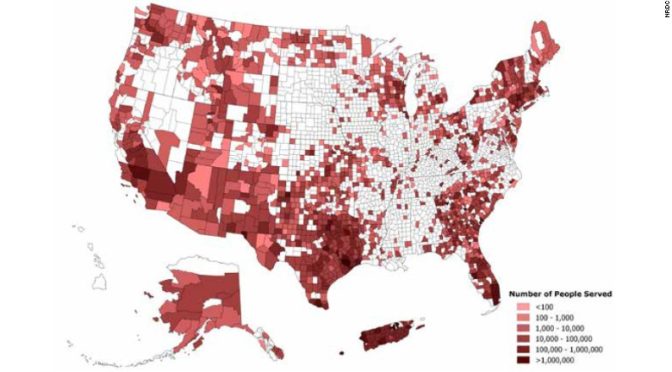 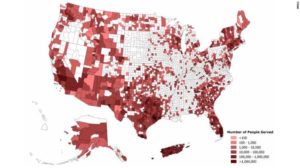 You finally planted that garden you’ve always wanted and your first crop has made it to your family’s table. Now you learn that your public water system is contaminated – and has been for years. Your beautiful tomatoes, green beans and peppers have been cultivated with contaminated water.

When we read that thousands of public water systems in the US, affecting millions of people, have unhealthy levels of lead and copper, we should be concerned about the laws in place that are supposed to protect and preserve the health and well-being of our nation’s citizens.

According to CNN, “More than 5,300 water systems in America are in violation of the EPA’s lead and copper rule, a federal regulation in place to safeguard America’s drinking water from its aging infrastructure.”

What’s worse, the report reveals that the EPA is also aware that many utilities “game the system,” using flawed or questionable testing methods in order to avoid detecting high levels of lead.

That means there could be many more communities violating the laws, exposing residents to dangerous levels of lead. And the public has no idea.”

The article reports that 18 million people currently reside in areas with water systems that don’t meet legal standards AND the EPA is not addressing these violations.

Is your water contaminated? 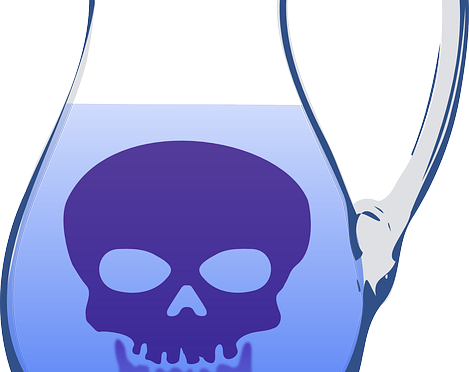 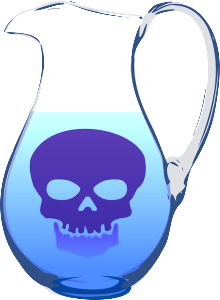 From Washington state to New York, from Michigan to Louisiana – if you think the Flint poisoned water crisis doesn’t affect you and your family, think again.

We’ve been writing about the issues surrounding our aging infrastructure since starting this blog two years ago. Our post from June 2014 outlines how much it would cost to upgrade our aging public water systems.

Fitch Ratings Inc., one of the three nationally recognized statistical rating organizations designated by the U.S. Securities and Exchange Commission is quoted as saying, “We believe the capital costs to replace these lines could exceed $275 billion”. According to the article, “more than 6 million lead service lines exist across the country, according to estimates cited by Fitch. Many of these are located in the Northeast, Midwest and older urban areas.”

More from Fitch: if costs are spread over a sufficient amount of time, they could be manageable. But, if those changes need to be executed sooner, it could cause financial stress for some water utilities.

Add to these costs, lawsuits filed in the wake of the Flint water crisis, we can reasonably expect increases to be passed on to consumers to cover upgrades and damages.

Lawsuits have already been filed in local, state and federal courts on behalf of Flint residents who drank lead-tainted water for nearly two years. The complaints name a long list of state and local agencies and officials, from Gov. Rick Snyder to Flint city employees, with charges ranging from civil to criminal, and including pipe replacement as well as long-term medical monitoring and health care.

All of this could accelerate changes to EPA drinking water regulations as they relate to lead. According to Fitch, “In light of these lawsuits and the heightened public focus on possible lead contamination, Fitch expects any proposed rule revisions will likely move the industry toward removing all lead service lines,” the rating agency said Friday. “Reprioritizing and accelerating lead pipe replacement would add significant additional capital needs to the sector and could compete with other critical infrastructure projects, including developing sufficient long-term water supplies and replacing aging infrastructure components other than lead lines.”

Flint is just one city in our large nation. Think about how this could affect your family – it is a health and financial issue for all of us to get behind. It can happen anywhere and likely already is.