Labor Day, the first Monday in September, is a creation of the labor movement and is dedicated to the social and economic achievements of the American worker.  It constitutes a yearly national tribute to the contributions workers have made to the strength, prosperity, and well-being of our country.

RainBank Rainwater Systems’ staff, at the 2017 Stormwater Conference in Seattle, explains the benefits of collecting rainwater for beneficial usage, while mitigating stormwater.

RainBank Rainwater Systems would like to take a moment to recognize the combined dedication of our employees, along with members of the American Rainwater Catchment Systems Association (ARCSA), in the advancement of stormwater management and rainwater collection. The efforts of these dedicated individuals in bringing education and awareness of the effects of stormwater runoff and the benefits of collection before it becomes runoff should not go unnoticed. 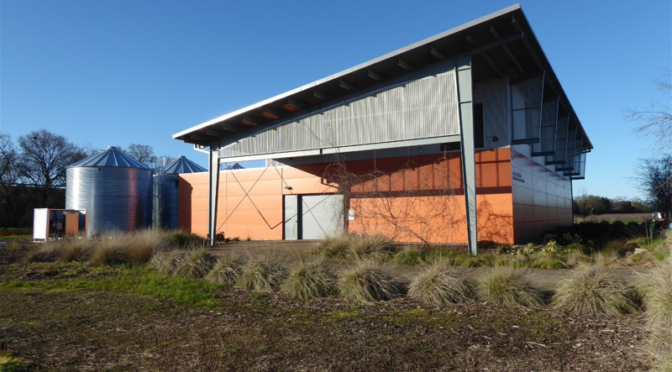 What Could You Do With Rainwater Coming Off Your Roof? 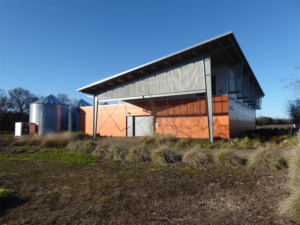 You could use it for toilet flushing or irrigation as many commercial buildings are doing.

OR you could use it to make wine!

The University of California Davis (UC Davis) and wine production industry solutions provider Winesecrets partnered with GE to pilot an innovative program to use captured rainwater in wine production. By reusing rainwater, rather than pulling freshwater from the aquifer for wine production, the pilot program offers a unique way to supply the needed wash water for the wine production process.