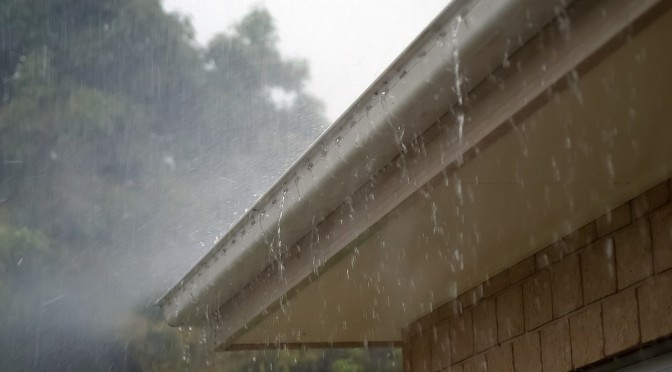 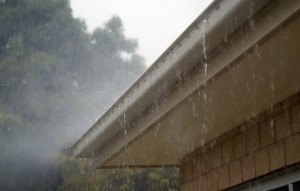 There are many good reasons for collecting rainwater from your roof. By doing so, you would be helping to protect our rivers, streams, lakes, sounds, bays, and oceans from pollutants entering these bodies of water through stormwater runoff.

A combined sewer is a type of sewer system that collects sewage and surface runoff in a single pipe system. Combined sewers can cause serious water pollution problems due to combined sewer overflows, which are caused by large variations in flow between dry and wet weather. This type of sewer design is no longer used in building new communities (because modern design separates sanitary sewers from runoff), but many older cities continue to operate combined sewers.

By reducing runoff from our roofs, less water is entering the combined sewer system, reducing amounts of discharge into our bodies of water.

Collecting rainwater from our roofs reduces demand on our centralized water systems.

The overwhelming majority of the water used in the U.S. comes from freshwater supplies of surface and groundwater. Water extracted for public systems is treated to potable standards as defined by the Safe Drinking Water Act. Access to high quality water has greatly benefited public health, but it has also resulted in our current system which utilizes potable water for virtually every end use, even when lesser quality water would be sufficient. In addition to conservation methods, using alternative sources of water will be necessary for more efficient use of water resources.

According to the EPA’S Rainwater Harvesting Policies, Municipal Handbook, the connection between water and energy is often overlooked, but the process of extracting water from surface or groundwater supplies, bringing it to treatment facilities, treating it to drinking water standards, and delivering it to residential and commercial customers expends energy – primarily because of pumping and treatment costs. The water sector consumes 3% of the electricity generated in the U.S. and electricity accounts for approximately one-third of utilities’ operating costs. Reducing potable water demand by 10% could save approximately 300 billion kilowatt- hours of energy each year. Water reuse systems, like rainwater harvesting, supplant potable water and reduce demand. The reduced water demand provided by rainwater harvesting systems translates directly to energy savings.

Collecting rainwater provides a safe, clean, reliable source of water and has many benefits available to the consumer. 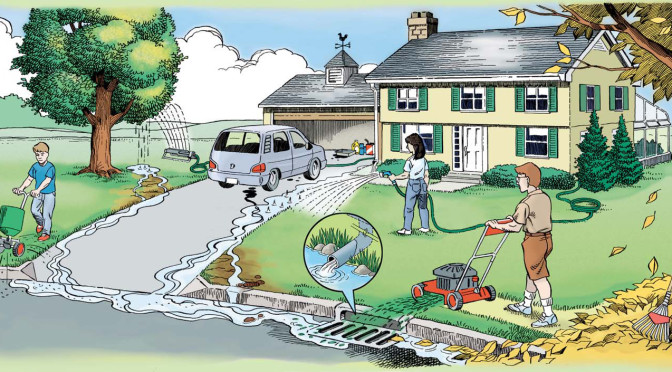 What can we do as families to help reduce pollutants entering our bodies of water?

We all know by now that stormwater runoff is the leading cause of pollution of our surrounding bodies of water. Stormwater is being addressed at local, state, and federal levels, with reduction of pollutants entering our lakes, rivers, and coastal regions by mandates of infiltration, separation of stormwater and sewer and other measures.

But what can the average household do to help?

You and your family can adopt simple changes, which will have positive results. You are probably doing some already!  A healthy environment is what we can pass along to the next generation. As population increases, the need for protection rises. Here is a link from the EPA than can help guide you to a more proactive response to urban water pollution. 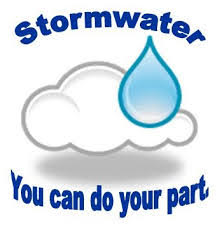 Every little bit helps to protect our water and natural resources. 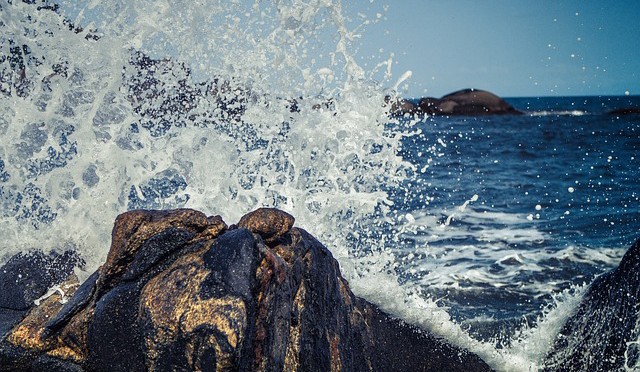 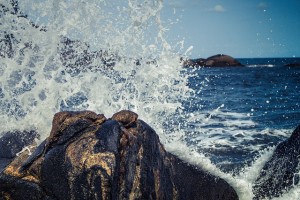 As we’ve shared in the past, the mission of The American Rainwater Catchment Systems Association (ARCSA) is to promote sustainable rainwater harvesting practices to help solve potable, non-potable, stormwater and energy challenges throughout the world.

Let’s also congratulate ARCSA for its sound business practices and for having attained the GuideStar Exchange Gold participation level, a testament to the organization’s leadership. This level demonstrates ARCSA’s deep commitment to transparency and accountability.

“Through the national and international work of ARCSA’s Board of Directors and its members, representing government, academia, trade groups, and industry, ARCSA is helping to transform a local and renewable water resource into a global solution for water challenges.  This transformation is helping to create jobs, to boost local economies, to improve water quality of receiving waters, and to reduce the dependence on strained municipal clean water supplies.”

You can learn more about ARCSA and rainwater collection by visiting its FAQ page.

ARCSA is engaged in many initiatives for 2015, including its popular annual conference, now in its 11th year, to be held in November in Long Beach CA. This year’s theme is “Beyond The Garden”,  and will offer valuable information about residential and commercial rainwater collection ideas, opportunities, and initiatives – for potable and non potable applications.