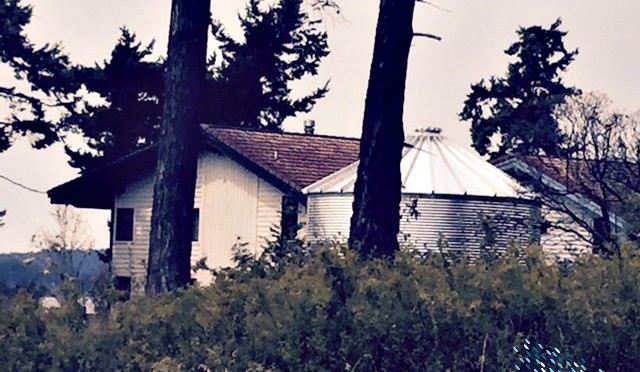 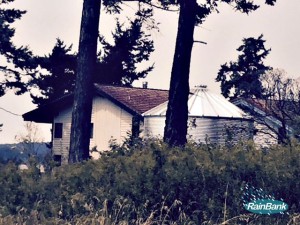 Officials at Seattle Public Utilities say they will need to raise rates about 30 percent over the next six years. “Over the past decade, the utility’s rates have gone up 96 percent, while the rate of inflation in the Seattle Tacoma area has risen 25.6 percent.” 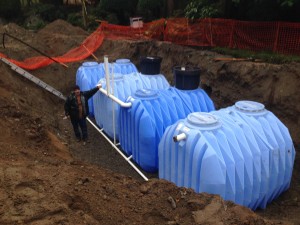 RainBank Rainwater Systems has been designing and building rainwater harvesting systems in the greater Puget Sound area for over 10 years and is an American Rainwater Catchment Systems Association lifetime member and an accredited professional. RainBank specializes in potable supplementary whole house systems in the Seattle area.

Do you want to learn how to save money on your utilities bill? Complete the form or leave a comment below. Ken Blair will respond to your questions.