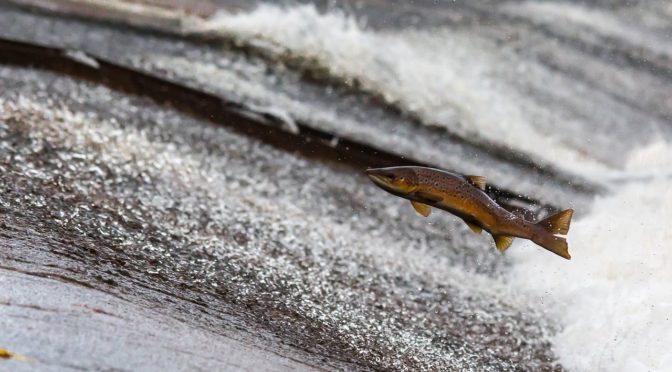 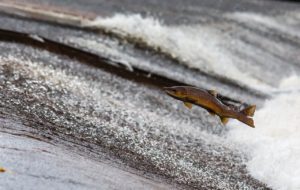 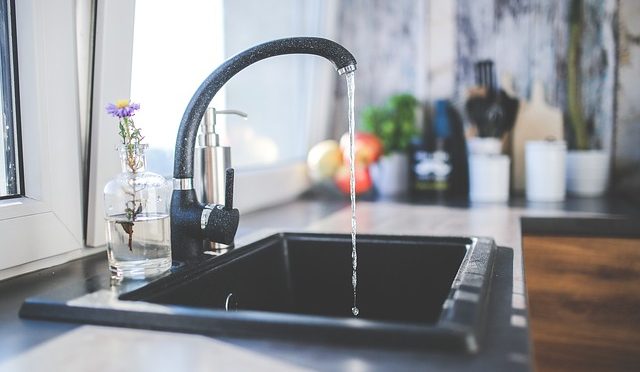 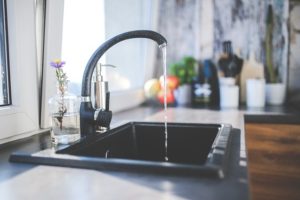 Skagit County will consider rainwater collection as an alternative source for potable water for a single family residence in affected areas of the in stream flow rules and its well moratorium. This welcome decision will allow over 5,000 land owners to develop their properties while keeping with the treaty agreement of well allocations.

Recently, Guemes Island residents were successful in petitioning Skagit County to recognize rainwater collection as a viable source for single family dwellings due to saltwater intrusion.

The city of Anacortes has also joined in on allowance of potable use of rainwater as a water source for single family residence.

Systems must be designed by a recognized rainwater systems designer and wet stamped by a Washington State Engineer for approval. All system designs must meet current ARCSA/ASPE 63 standards and local plumbing codes and must be installed by a licensed plumber. 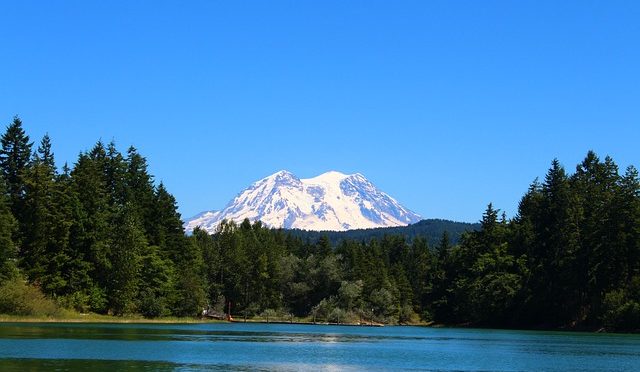 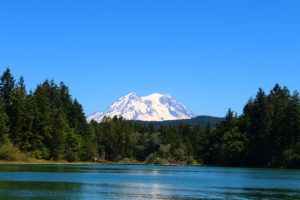