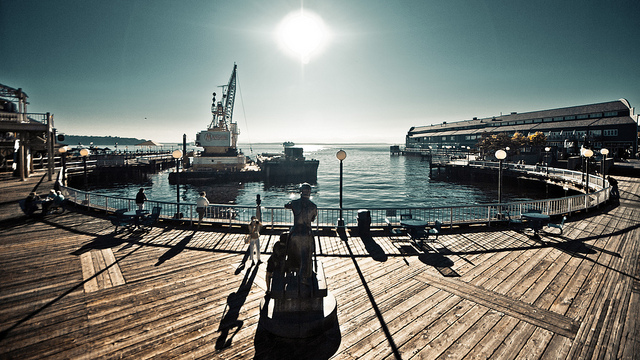 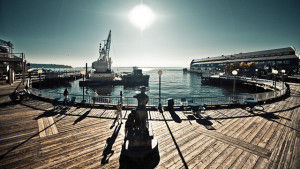 I have been designing and installing rainwater harvesting systems in King County and throughout Washington State for 15 years and am still amazed and dismayed at the misinformation that is presented to the pubic when inquiring about the legality, procedures, and permitting for rainwater harvesting.

False: Rainwater harvesting is not allowed for drinking water in Washington State.

It is up to each county and city in Washington State to allow for potable usage of rainwater. King, Jefferson, Whatcom, San Juan, Skagit, and Island are counties that currently allow potable use of rainwater for a single-family residence. It is the health department of those counties that are the typical authorities for regulations and permitting.

Here are some resources for gathering information about rainwater collection guidelines in Washington:

As Washington State counties are recognizing the benefits of rainwater collection and the fact that rainwater can provide a viable source of water for potable usage, other counties will adopt RWC as an alternative water source.

RainBank Rainwater Systems is the leader in rainwater collection system designs and installations in Washington State and president Ken Blair is the NW Regional Representative for The American Rainwater Catchment Systems Association (ARCSA). RainBank is committed to helping customers and counties understand the benefits, standards, and policies of rainwater harvesting in order to provide a clean, safe, viable source of quality water.