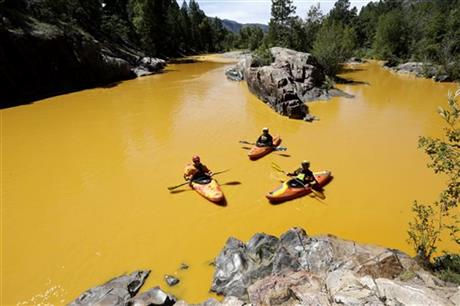 Administrator and Chief Virtual Officer at RainBank Rainwater Systems
Sonia has worked behind the scenes as an administrator for RainBank since January, 2010. She has 25 plus years’ experience as an executive administrative assistant and also teaches modern office options to adults seeking to improve workplace skills. Based in the northeast US, Sonia manages and advises on all business aspects for RainBank Rainwater Systems, including blog, website and social media management and overall business strategy.

One thought on “Heavy Metals Spill into Colorado River”