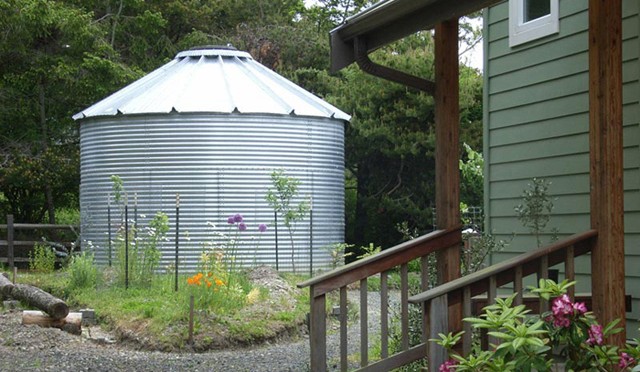 The mission of The American Rainwater Catchment Systems Association is to promote sustainable rainwater harvesting practices to help solve potable, non-potable, stormwater and energy challenges throughout the world.

In 1994, Dr. Hari J. Krishna of Austin, Texas founded the 501(c)(3) non-profit American Rainwater Catchment Systems Association (ARCSA) to bring renewed attention to the ancient practice of rainwater harvesting. For thousands of years collecting rainwater was a common method for providing water, but over the last century, wells and municipal water supplies took over as primary water sources. The diminishing supply of fresh water in wells and aquifers, concerns of quality and population growth are among the top reasons for the resurgence of rainwater catchment. The American Rainwater Catchment Systems Association (ARCSA) was created to promote sustainable rainwater harvesting practices throughout the United States and the world.  Read more.

ARCSA is involved in efforts including: