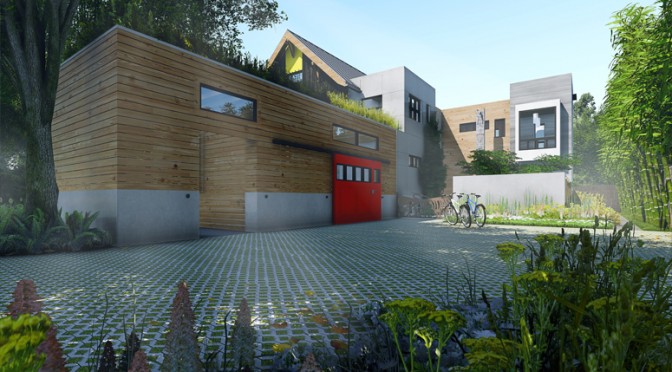 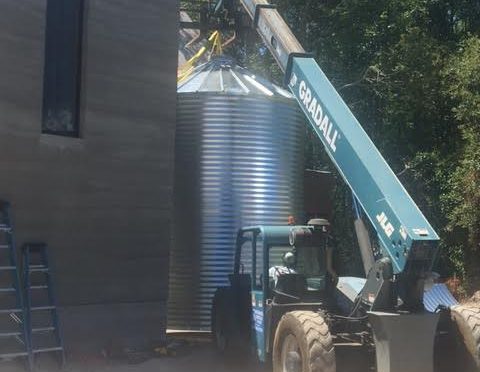 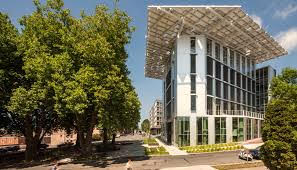 Chances are if you’re from Seattle you have heard of the Bullitt Center.  According to its website, “The Bullitt Center was designed to show what’s possible today, changing the way people think about high performance green building.” 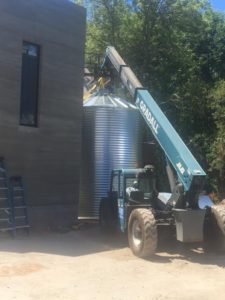 Now McLennan is building his own home, Heron Hall, incorporating the same design challenges as the Bullitt Center. Heron Hall’s whole house water system is sole source, meaning that rainwater is the only source of water. The water system was designed by 2020 Engineering with RainBank Rainwater Systems as a consultant to the design team. RainBank was contracted to construct the 15,000 Gallon Contain Water Systems tank cistern and now is looking forward to building the filtration and pumping system.

McLennan recently published a blog post about the cistern build, which was completed last week. RainBank’s Engineer, Chad Lindsly, along with president Ken Blair are working on the final details of the system’s components and will be installing that portion of the system soon.

Stay tuned for updates on this exciting project. 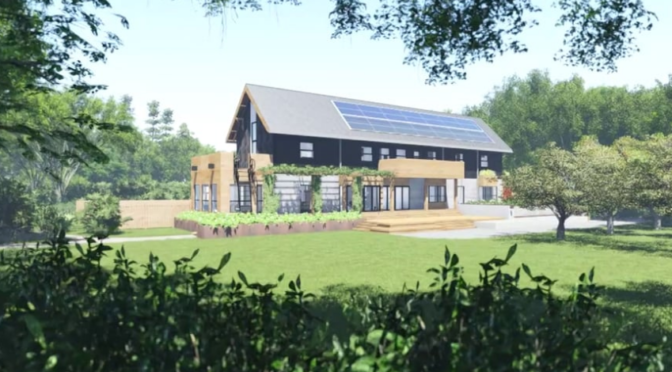 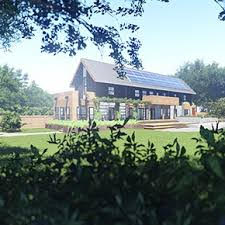 RainBank Rainwater Systems of Seattle is excited to begin building the rainwater collection system for Heron Hall, on Bainbridge Island.

Heron Hall is the creation of Jason McLennan, who’s bio describes him as: Considered one of the most influential individuals in the green building movement today and the recipient of the prestigious Buckminster Fuller Prize, Jason F. McLennan’s work has made a pivotal impact on the shape and direction of green building in the United States and Canada and he is a much sought after designer, presenter and consultant on a wide variety of green building and sustainability topics around the world. McLennan serves as the CEO of McLennan Design and is the Founder and Chairman of the International Living Future Institute – a leading NGO that focuses on the transformation to a world that is socially just, culturally rich and ecologically restorative.

An Ashoka Fellow, Jason is the founder and creator of the Living Building Challenge, widely considered the world’s most progressive and stringent green building program. He is the author of five books; The Philosophy of Sustainable Design, The Dumb Architect’s Guide to Glazing Selection, The Ecological Engineer, Zugunruhe and Transformational Thought.

RainBank worked with 2020 Engineering’s Mark Buehrer, PE on design of the rainwater collection system, which will be the sole source of water for this residence, designed to be one of the world’s greenest homes.

Please watch the video below, and follow along with RainBank’s and Jason’s blogs on the construction of this magnificent home that will be a standard of the Living Building Challenge.