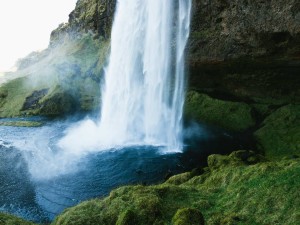 ARCSA president, David Crawford has asked Congress to support rainwater harvesting by passing two bills in the House and Senate, introduced by Senators Barbara Boxer and Dianne Feinstein, along with Reps. Grace Napolitano and Peter DeFazio.

In his letter, dated December 7, 2014, Crawford states:  “ARCSA strongly supports legislation in the U.S. Senate and the House of Representatives that aims to help communities nationwide better prepare for the future by providing new incentives and investments to help residents, businesses and local water agencies conserve, recycle and manage limited water supplies. Introduced in the Senate (S. 2771) by Senators Barbara Boxer (D-CA) and Dianne Feinstein (D-CA), and in the House (H.R. 5363) by Reps. Grace Napolitano (D-CA) and Peter DeFazio (D-OR), “W21: Water in the 21st Century” would expand rebates and grants for water conservation and efficiency; support local investments in water recycling and improved groundwater and storage; invest in research into water-saving technologies and desalination; and establish an open water data system. The measure also would seek to help local communities take steps to become better prepared for drought.”

Please click here to read the full article on ARCSA’s position and learn why it is important, not just for improved water conservation, but also to foster economic development through the creation of new jobs associated to rainwater harvesting industry development.