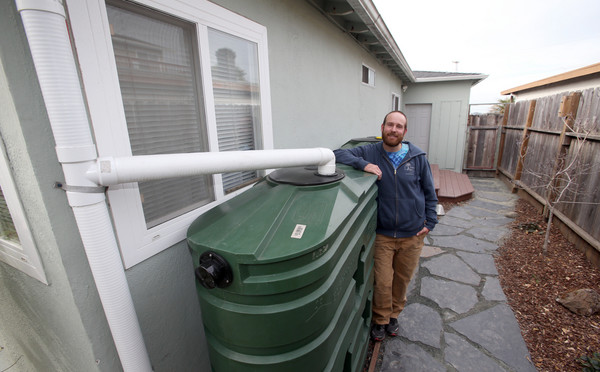 Could the recent storm in California have put a dent in the drought? 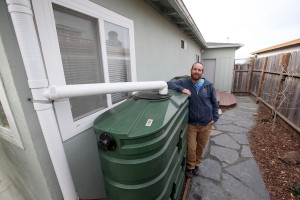 We can’t change the weather, but we can make better use of it.

With a reported 2 – 4 inches of rainfall in Los Angeles county and 4 to 5 inches in San Diego county from this recent winter storm, widespread flooding was what we heard about on the news. News station weather centers were quoted as saying, “While the rains in California have been generous, they are far from enough to put a dent in the drought.” Since 80% of California is experiencing drought, while this record rainfall caused some flooding and damage, it was also an opportunity to see how we can apply conservation techniques to harness water for toilet flushing and laundry facilities.

For an average 3,500 square foot home in San Diego, four inches of rainfall could have collected approximately 7,500 gallons of water. In Los Angeles with only 1.5” of rainfall, the same house could have collected 2,780 gallons. If this hypothetical 35,000 square foot home collected, stored and used this rain from this single event, merely for toilet flushing, it would equal over 2,225 flushes or approximately 10 flushes per day for the whole year. Applying the same scenario to the San Diego house could mean the same 10 flushes per day PLUS 168 loads of laundry per year! Imagine how much water could be collected if a commercial building, with its larger roof space was to apply this practice.

Drought can be managed if the right conservation techniques are applied.