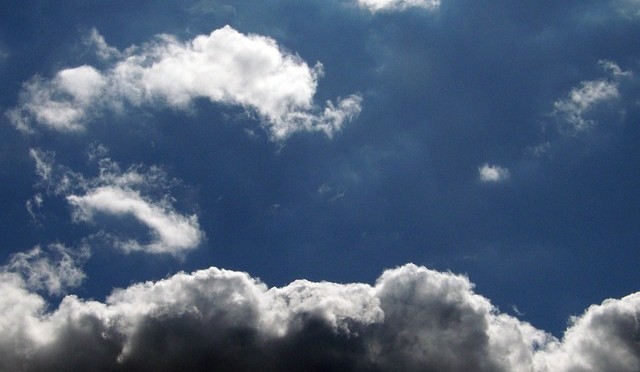 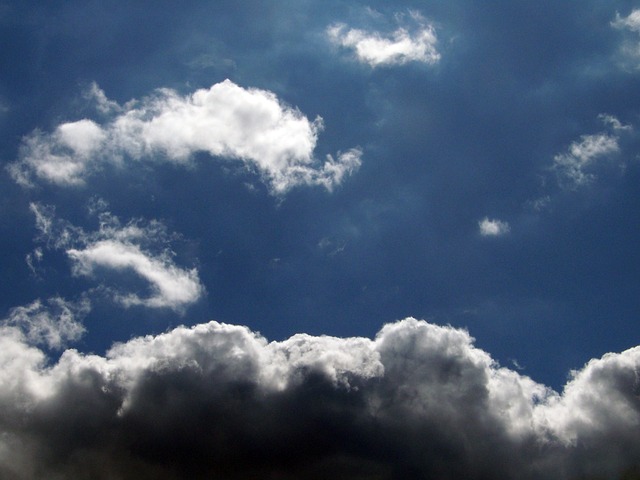 Climate change is undeniably altering the global landscape. Here in the US, President Obama’s Clean Power Plan addresses the climate predicament by introducing a new rule requiring power plants to cut carbon dioxide emissions to 32 percent below 2005 levels by 2030.

In one of the most severe droughts on record, Californians are forced to conserve water, and after Governor Brown’s mandate, have reduced water use by 27.3% in the first month that the new emergency conservation regulation was in effect. Many Californians have begun collecting rainwater and graywater, learning that even a small amount of rain goes a long way when watering plants and flushing toilets.

In Washington State, the record shattering hot, dry weather is affecting stream flows and endangering fish, as more than 80 percent of Washington’s rivers and streams are running at below normal or record low flows. The health department reports that water systems are switching to emergency water supplies, driven by the demand for water created by 90-degree temperatures.

Since 2013, RainBank Rainwater Systems has experienced a striking increase in projects for potable and non-potable rainwater collection system designs and installations for commercial and residential applications. While located in the Seattle area, covering King County, many requests for systems come from Skagit County, as residents are affected by limited water availability due to the Skagit Instream Flow Rule. A good portion of rainwater systems on the San Juan Islands were built by RainBank, with most of them still operating effectively, even more than ten years later. With drought conditions deepening, RainBank also receives inquiries from Oregon and northern California.

In line with its progressive attitude toward the flourishing rainwater collection industry, RainBank is pleased to announce that it has assembled a team of professionals to meet the increased demand for rain harvesting systems: 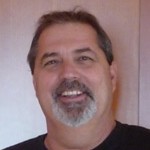 A rainwater collection systems designer and consultant, Ken has designed and installed residential and commercial, potable and non potable systems, primarily in the northwest United States for 15 years and, also consults for and manages builds nationwide. Ken is an accredited ARCSA Professional, Inspector Specialist, Designer / Installer and Life Member, a Pacific Coastal Regional ARCSA representative and advisor to its education committee. Architects, engineers, government agencies and related professional associations rely on Ken to provide lectures or participate on expert panels to discuss Rainwater Collection Systems design and builds. Ken is a United States Navy veteran, having served on active duty during the Vietnam War era. He attained the rate of E-4 Machinist Mate.

Chad Lindsly:  Chad has been an energetic member of the RainBank team since September 2013, working as a consultant, designer, foreman and installer of residential and commercial rainwater systems. A mechanical engineer, Chad earned a degree from Michigan State University and has seven years’ project management with a focus on resource conservation – including water collection, reuse and treatment for residential and manufacturing processes.  He also has four years’ previous experience in commercial and residential building and residential renovation. Chad’s strong pull toward sustainability is prevalent in his solid work ethic, which makes him a good fit for RainBank’s progressive outlook toward rainwater systems. 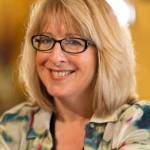 Sonia Schenker, Administrator
(Chief Virtual Officer):  Sonia has worked behind the scenes as an administrator for RainBank since January 2010. She has 25 plus years’ experience as an executive administrative assistant and also teaches modern office options to adults seeking to improve workplace skills. Based in the northeast US, Sonia manages and advises on all business aspects for RainBank Rainwater Systems, including blog, website and social media management and overall business strategy.

As rainwater collection for potable and non-potable applications moves into the mainstream, RainBank encourages prospective users, commercial and residential, to vet a potential designer, contractor or installer and use only those that have the appropriate credentials to ensure systems meet all technical, legal and health mandates.

About RainBank Rainwater Systems: RainBank is an ARCSA accredited designer and installer of rainwater systems for both potable (drinking water) and non-potable for landscaping irrigation and toilet flushing. RainBank’s full-service approach offers design, installation and packaged systems from 2,500 gallons to 50,000 gallons. RainBank’s customers are eco-friendly homeowners and commercial establishments. RainBank provides customers with an integrated, progressive and modern approach to sustainable water systems. 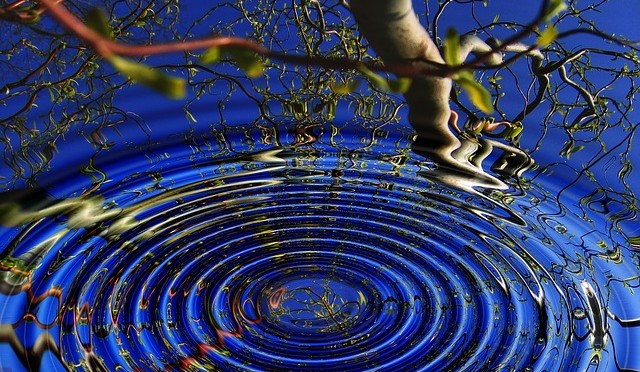 When is permitting required for a rainwater collection system in Seattle? 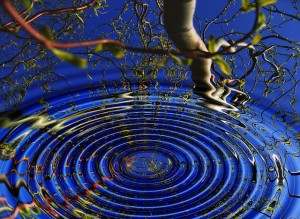 In January 2011, King County Department of Health adopted rainwater collection for potable use for detached single-family dwellings. The policy applies to systems intended to capture and store rainwater from surfaces for supply to plumbing fixtures. Systems that supply untreated rainwater to serve non-potable fixtures may be used for both residential and nonresidential occupancies. Systems that treat rainwater for potable use may be used only in detached single-family dwellings.

Rainwater systems are subject to plan review and applicable fees by the Department of Health and the Building Department. Harvested rainwater that is not treated to potable standards may only be used for water closets, urinals, hose bibs, industrial applications, domestic clothes washing, irrigation and water features.

Systems for residential, potable use must be designed by a licensed engineer with experience in water systems design, an individual with a group B water systems designer licensed by King County Health, or an American Rainwater Catchment Systems Association (ARCSA) accreditation. 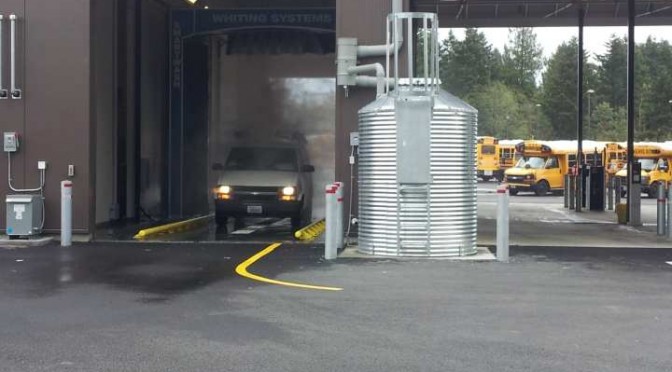 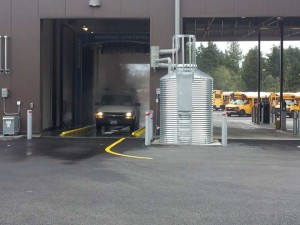 As mentioned in Ken Blair’s previous article, rainwater collection for residential and commercial construction helps protect our water supplies by using rainwater for irrigation, toilet facility, and other uses.

For example, the city of Federal Way, WA uses a rainwater collection system for its school maintenance facility. It collects rainwater for washing  its school bus fleet, and during the summer, the collected water is used for irrigation.

Shapiro, watershed management program coordinator for the Office of Sustainability and the Environment for the city of Santa Monica, CA, goes on to document the library’s rainwater harvesting system, showing  how rainwater can be collected on site for non-potable use in a commercial setting. This approach promotes the use of “local water resources and local self-sufficiency; reduces dependence on imported potable water, which benefits distant watersheds by keeping more water there; and reduces negative impacts from stormwater, which carries numerous pollutants to Santa Monica Bay”.