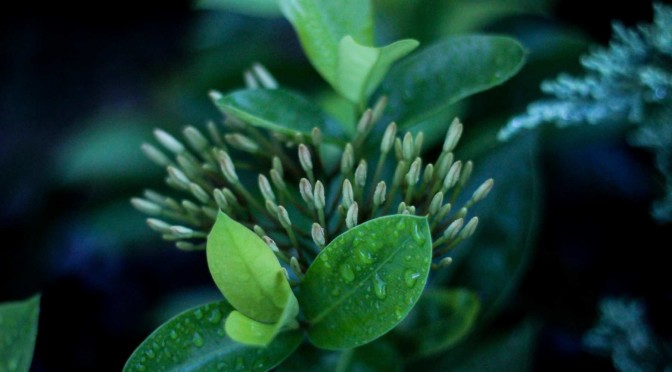 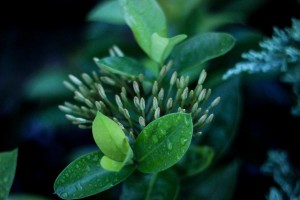 On November 17, at its national conference in Phoenix, Arizona, ARCSA (the American Rainwater Catchment Systems Association) will launch a petition as an appeal to President Obama, in support of rainwater harvesting. After the initial launch, an email link will be distributed to supporters who want to sign the petition. The original petition email link will be launched via ARCSA’s newsletter, click here to subscribe.  After the petition reaches 150 names, it will be accessible on the Whitehouse.gov “We the People” website.

Once launched, 100,000 names must be collected within 30 days, (December 16, 2014). When the goal is reached, the petition in support of rainwater harvesting will be placed in line for an official response from President Obama.

The petition language is straightforward and concise:

WE PETITION THE OBAMA ADMINISTRATION

The many justifications include:

We encourage you to click one of the share buttons below to ensure this information is seen by colleagues, friends and family, far and wide.  We want to ensure that this meaningful request gets in front of our President.

SIGN THE PETITION NOW (Please note: signing the petition is a 2 step process.  After you sign, you will be asked to reply to an email to verify your signature.)