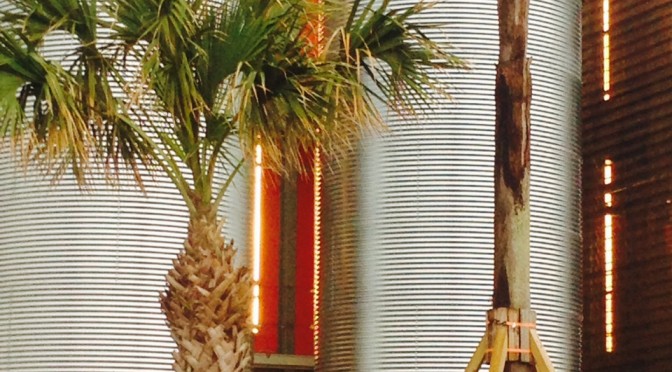 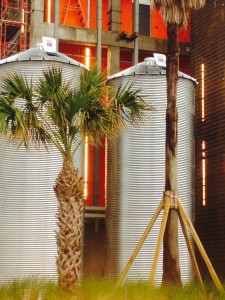 In an earlier post, we told you about RainBank’s rainwater collection project for the new Sea Scout base in Galveston, Texas.

The team from Seattle-based RainBank is winding up the installation of four 25,000 gallon water tanks for the Sea Scout Base. 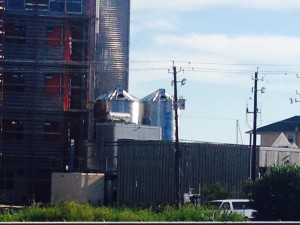 The base and it’s platinum LEED rating is a credit to the Sea Scouts of America and their commitment to creating a better place for young seafarers. RainBank is proud to be a part of this worthy project and wishes smooth sailing for all those involved.

One thought on “Rainwater Collection at New Sea Scout Base”