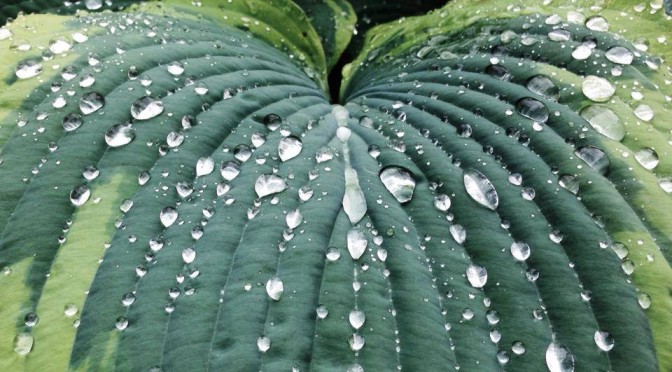 Is promotion of rainwater collection an opportunity for counties in Washington State to control stormwater?

As of October 2009, rainwater collection is legal in all counties in Washington State. Many county Health Departments are allowing collected rainwater for potable use as well. King County, the largest county in the state, allows for potable usage. Seattle Public Utilities offers rebates for rain gardens in certain areas of Seattle such as Ballard. The Rainwise Program encourages home owners to collect and use roof runoff to help control storm water. Many consumers have taken advantage of this program and are practicing good storm water control. The GSI or “green storm water infrastructure” mandate addresses the issue of storm water runoff for new construction by total infiltration of impervious surfaces on site.

But what about all the existing buildings and houses throughout our state including Seattle area, where stormwater runoff still overwhelms sewer systems, causing intentional sewage release into the Puget Sound during large rain events?

What can the counties and municipalities do to encourage existing building and home owners to control their runoff, thus reducing or eliminating these large releases?  Public awareness is an excellent start. County and municipality funded education using media and public service announcements promoting rainwater catchment practices while offering incentives such as the Rainwise program would generate interest. A properly funded program of encouragement and incentives would create more public interest to adopt rainwater collection, as it has with the Rainwise Program, while money being spent to promote would be absorbed by the cost savings to the overwhelmed systems we experience now.

Rainfall collection and use can be part of the solution to Seattle’s storm water issue, augmenting the GSI mandate by addressing runoff, not only from new construction, but from existing buildings and homes as well. It’s fair to say that most  Seattleites would welcome being part of the solution — if given the opportunity.

Ken is a United States Navy veteran, having served on active duty during the Vietnam War era. He attained the rate of E-4 Machinist Mate.