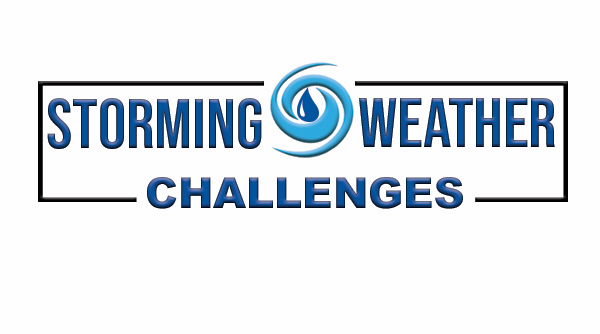 ARCA’s conference will take place on September 29 and 30 and will feature a full line-up of expert presentations on innovative water management topics,  with the Expo scheduled for October 1 and 2. Those who register for the ARCSA Conference will also receive free entrance to the Expo

ARCSA was originally the Texas Rainwater Catchment Association (TRCA), a Texas 501c6 nonprofit formed by ARCSA members to conduct legislative lobbying in Texas. TRCA was reformed as ARCSA (a 501c6) and members were moved from the original ARCSA (501c3 association, now known as ARCSA Foundation) to the ARCSA (501c6, now known as ARCSA).

Ken Blair, RainBank’s principal and founder, has designed and installed residential and commercial systems in the northwest United States for more than 10 years. Additionally, he is an ARCSA Certified designer, installer and Life Member.