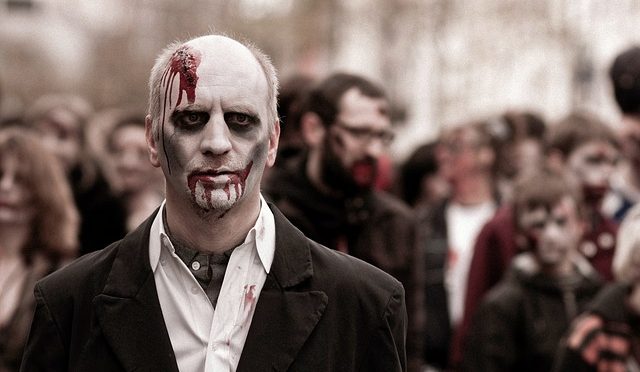 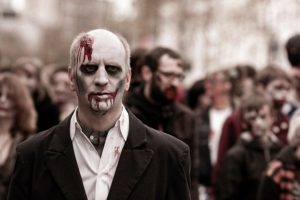 As we celebrate Halloween – and zombie sightings are plentiful, we give you this blast from the past – a post we first shared in December 2015 about how rainwater harvesting has moved so far from niche to mainstream – even Hollywood is getting into the action!

Rainwater harvesting has made it to Hollywood!

A blog post from RainSaucers, performs a case study of how rainwater harvesting has become part of the background of the show The Walking Dead. The American television drama is based on the comic book series written by Robert Kirkman, portraying life in the weeks and months following a zombie apocalypse.

It’s interesting to read the case studies, broken down by season and episode, to see how the human survival instinct kicks in to ensure basic needs, like water for hydration, are met.

If you are affected by a zombie attack

Hopefully, your needs for rainwater harvesting aren’t brought about by a zombie apocalypse, but if it does, now you can be a little more prepared.