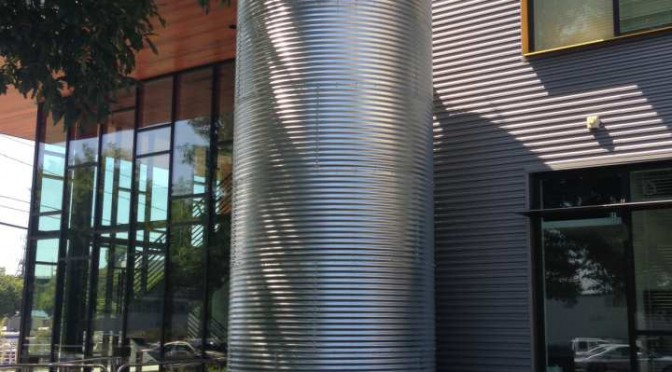 Rainwater collection can be part of architectural design, adding distinction to a building, bringing awareness to conservation, and letting others learn about the responsibility of green building practices. 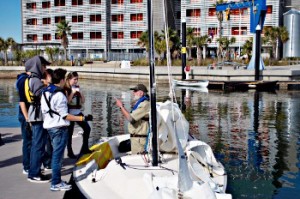 Many new commercial construction projects are implementing stormwater management into their architectural designs, rather than simply meeting new regulations. Building designers and owners are showcasing their commitment to conservation, and incorporating functionality with aesthetics, in turn, this practice furthers customer and general public interest in conservation and rainwater collection, creating even more public awareness of the need for conservation and sustainable living practices.

“Lead by example”, my father used to say, “and it will inspire others to do the same.” Good advice when trying to do the right thing. Seattle and many other cities are recognizing the importance of rainwater collection as a method of controlling stormwater and are seeing the benefits associated with doing so.

Other projects that RainBank Rainwater Systems has been involved with include:

One thought on “Rainwater Collection Can Be Part of Architectural Design”