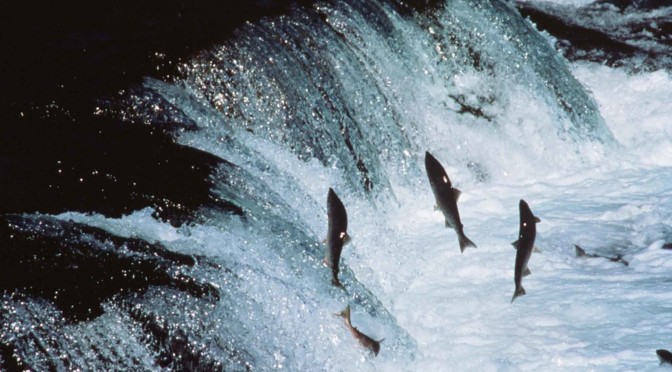 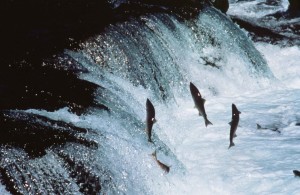 The ongoing battle of water rights continues in Skagit County – with Senate Bills 5129, 5136, & 5407 introduced by Republican Senators Bailey & Pearson. The bills, if passed, would repeal some in stream flow rules from the original 2001 ruling.

On January 15, 2015, Department of Ecology Director Maia Bellon denied the petition to reallocate water from the Skagit river and its tributaries.  According to an article in The Skagit Valley Herald “In her response to the petition, Bellon said that finding durable, legal water solutions for homes and businesses was a priority for Ecology, and that they are “working very hard to help resolve water supply concerns for Skagit Basin residents.”

Also mentioned in the GoSkagit.com article, Zach Barborinas representing Just Water Alliance, commented that “Ecology should set aside water first and for most for human domestic use.”

Swinomish Tribe Chairman Brian Cladoosby stated “the tribe has a high threshold for lawsuits, but if parties break an agreement with the tribe or break the law, the tribe is willing to go to court.”

The three senate bills introduced by the Senate Committee challenges the 2001 ruling of exempt wells in the Skagit river basin and its tributaries which according to Ecology and the Swinomish tribe “would adversely effect salmon habitat.”

Since rainwater collection for potable use was approved by Skagit County in 2014 for single family residence, a solution to this lengthy expensive battle could be readily at hand. Promotion, incentives, or grants for the age-old practice of rainwater harvesting should be in place to supply residences affected by this ruling. Rainwater Collection is a safe, viable source of water, and is most often a cleaner source than well water. The Department of Ecology states that rainwater collection is beneficial to in stream flow rates and salmon habitat. 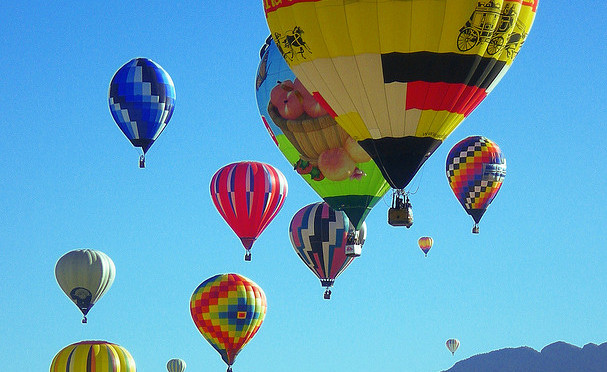 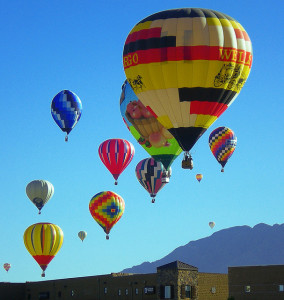 The Albuquerque Water Authority and the New Mexico Water Collaborative have partnered to launch a pilot project intended to help residents make better use of rain, rather than allow it to drain away, giving them the opportunity to repurpose collected rainwater for landscaping.

In Phase 1 of this pilot program, residents can sign up to apply for a free system, which, on its own, could cost $10,000 or more. The goal is to educate folks how they can make small changes that would have measurable impact on the amount of potable water that can be collected to support the landscape.  The bonus would be lower water bills, plus the environmental benefit of conserving both  water and energy. 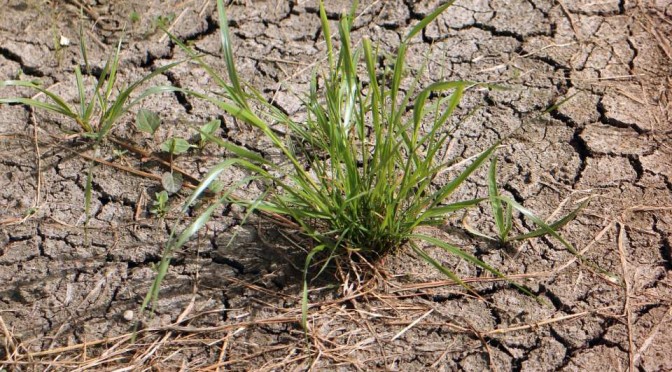 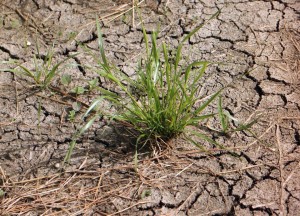 Excerpted from the press release, according to California water alliance member Bittencourt, “We are in the fourth year of a crippling drought; each rainfall that passes through is a lost opportunity. Creating more reservoirs will protect the state from future disaster and should remain a top priority for the Governor, the legislature, and the Commission as it already is a top priority for Californians.”

The report goes on to say that 67% of voters passed Proposition 1 to fund water quality, supply, treatment and water storage projects.