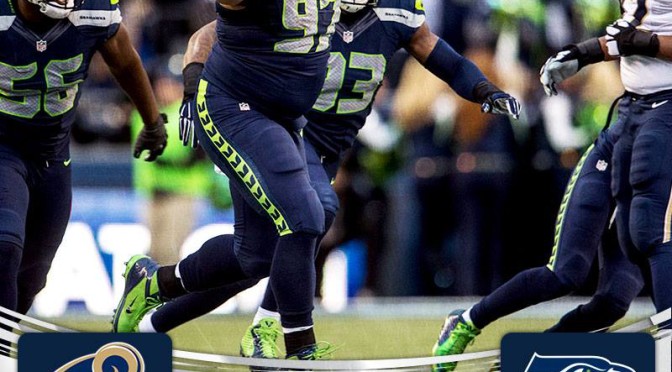 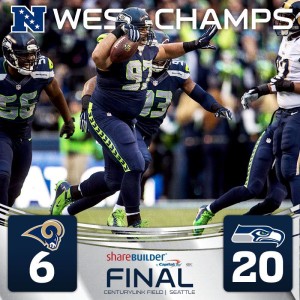 RainBank would like to congratulate the Seattle Seahawks – the NFC West Champions and the #1 seed in the playoffs!