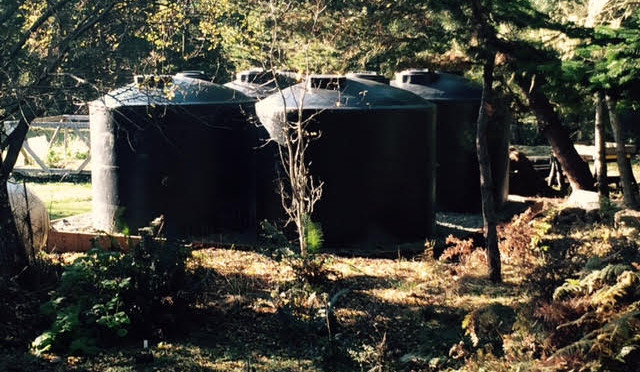 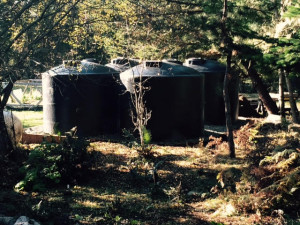 Surging population in the Seattle and Puget Sound areas, along with changing regulations fuels increased infrastructure demands on municipal water sources. Costs to repair, upgrade, and expand these centralized systems in order to meet these demands will become more of a challenge.  The question to be answered is: Why is rainwater collection for you? Originally posted under the title  3 Reasons Why Everyone Benefits from Rainwater Collection, this post will give you insight as to why rainwater collection is for you…

Rainwater can be collected as a supplementary source or as an alternative to a centralized source. Whether collected rainwater is used for irrigation or potable use, the water savings can be significant for the individual and the community. Over 70 percent of household usage is for irrigation of landscaping, toilet flushing and laundry facility. Depending on collection area and rainfall, whole house demands can be met.

Stormwater is a concern environmentally as well as economically. The average 2,500 square foot roof in Seattle will yield over 56,000 gallons annually to runoff unless captured and used or infiltrated. Captured rainwater can be used, and then infiltrated passively, rather than carrying contaminants to our lakes, streams, and bodies of water.

Any water from a decentralized water system is not processed through a municipal water district where all water is processed to drinking water standards – no matter what its end use will be – such as use in landscaping. Even though a homeowner buys their water for pennies on the gallon, treating water costs a lot of money to process. Most of the costs are absorbed through large users such as manufacturing and farming, however less water being treated at the water districts equals less energy needed for processing and conveyance.

Contact us using the form below to ask how YOU can benefit from rainwater collection at your home or business.