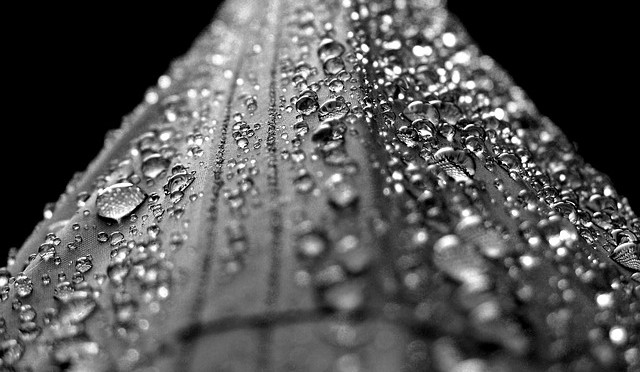 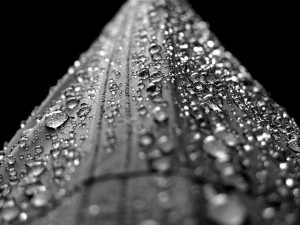 With little rain falling from the sky, the drought in Washington and California has forced the issue of mandates for businesses and individuals to cut water use.

Why waste precious drops when they can be harvested from the roof?

In a recent story about harvesting rainwater during the drought, designer Mike Brioli of Living Systems Designs is interviewed about his own rainwater collection system, which funnels water from his roof through a filter to a 1,500-gallon tank hidden above ground behind greenery. Then, underground pipes lead the rainwater to a pumping system. The collected rainwater is used for toilet flushing and laundry.

Brioli receives a couple of calls per day from folks interested in their own system, inquiring about cost, space needed and steps that need to be taken to design and install a rain harvesting system.

Systems can range from simple rain barrels for garden irrigation, to more elaborate and expensive systems, where water is collected, filtered and treated and used for drinking.

While a potable system may require a larger investment, the long-term savings are measurable. Plus, aging infrastructure is a concern in some areas. Having a rainwater collection system designed and installed is a way for residential and business customers to supplement city or well water in the event of a shortage or even worse, fear of health risk, such as was caused by the hazardous spill into the Animas River in Colorado, which spread to New Mexico and Utah.