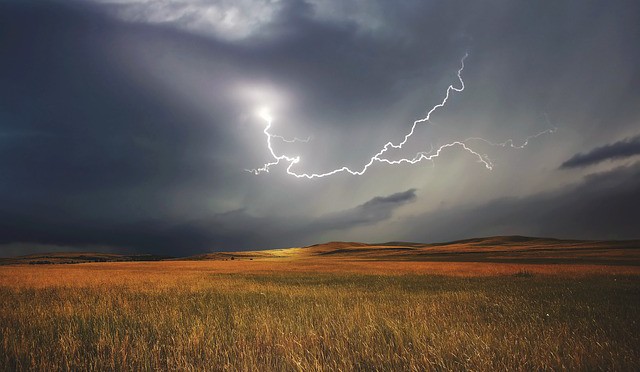 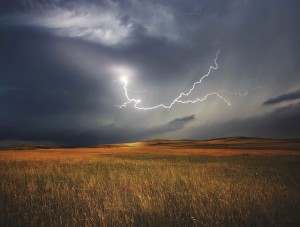 Scenario: you finally come to the awareness that collecting rainwater is a good way to conserve well or city water and a sustainable way to water your garden. So, you set up a barrel to capture rain for use in plant watering. Great idea – right? Wrong. If you live in Colorado, where someone else owns the clouds, you might just be an outlaw!

An excerpt from a New York Times article, A Thirsty Colorado Is Battling Over Who Owns Raindrops, states: “When Jason Story bought an old soy sauce barrel to collect the rain dripping from his downspout, he figured he had found an environmentally friendly way to water his garden’s beets and spinach. But under the quirks of Western water rules, where raindrops are claimed even as they tumble from the sky, he became a water outlaw.”

While water supply has always been limited in the Western US, it’s an even more precious commodity now, as marathon drought has plagued the region for years.

Sustainability has become a wide-reaching message, as individuals and businesses seek ways to conserve water – for without it, we couldn’t survive. However, in Colorado, collecting rain in a barrel, for your own use, is pretty much illegal due to ancient laws that create a system of water rights – meaning it’s not yours – you can’t have it – even if it falls from the clouds onto your own property, because someone else has already claimed it.

Some lawmakers saw this as an antiquated rule and, in the spring of 2015 attempted to make a change, allowing homeowners to collect rainwater on their own properties. But, some with their own personal and commercial interests, stepped in to squash it – one legislator categorized personal rainwater collection as “stealing”.

So far, the law, which could generate fines of up to $500 to an individual, has been largely unenforced. The question is, as rainwater collection becomes more popular in the mainstream, what will happen if more folks in Colorado choose to harvest rain?