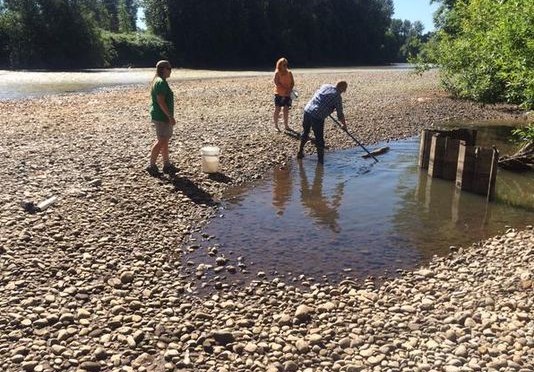 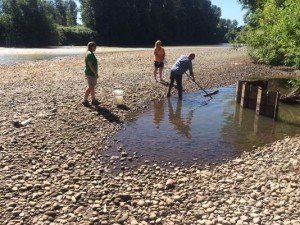 Snohomish County has over 1,000 water districts that are close to drying up, which ramps up the need to purchase potable water from the city of Everett.  Spada Lake is dangerously low, which jeopardizes water availability for fighting fires

Pierce County faces a similar issue – small water districts are running out of supply, forcing the potential for needing to purchase water from the city of Tacoma. The Center for Urban Waters, led by the University of Washington Tacoma, promotes rainwater collection, while some of the districts are not fully supportive of the concept.

Is it time for both of these counties to adopt RWC for potable use?

Snohomish County is surrounded by other counties that have expanded RWC to include potable usage. These counties recognize that potable use of rainwater for single-family dwellings is not a threat to public safety or to the revenue of their water districts. King, Skagit, Whatcom, San Juan, Jefferson, and Island counties all accept the benefits of potable RWC for single-family dwellings.

RainBank Rainwater Systems along with support from the American Rainwater Catchment Systems Association (ARCSA) will continue to educate these two counties as well as others by offering seminars, workshops, and general discussion on the benefits of RWC to motivate them to allow potable usage of rainwater.

Please watch the recently aired KIRO News report about small water districts that are running out of water.